‘Beyond vulnerability: Small island states and development in the 21st Century’ |05 March 2022 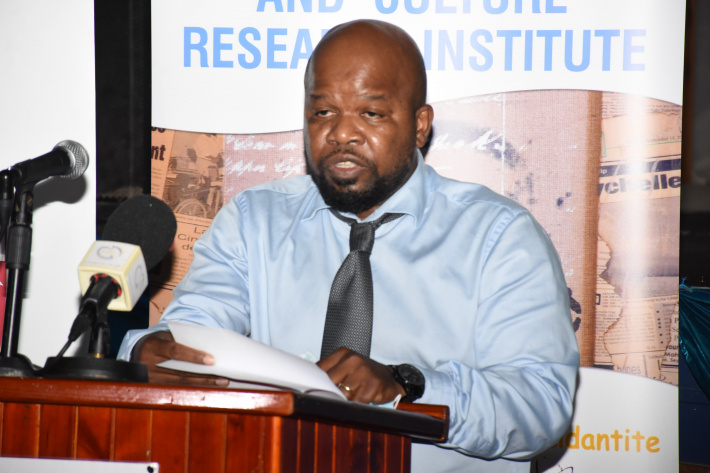 The University of Seychelles (UniSey) in collaboration with the L-Università ta’ Malta, hosted a seminar yesterday on the topic ‘Beyond Vulnerability: Small Island States and Development in the 21 Century’ and ‘Implementing an emergent curriculum’.

Held at the UniSey’s Anse Royale campus, the seminar was chaired by the chief executive of the Agency for Social Protection, Brenda Morin, in the presence of the Dean of Faculty at UniSey, Justin Zelime.

Mr Zelime acknowledged that today is an auspicious day for the university as they are receiving a leading global expert in the field of small island states (Sids) and a leading figure in early childhood education in Malta.

Professor Godfrey Baldacchino has previously visited Seychelles and the university.

Mr Zelime noted that to be included in the academic circle of leading figures is beneficial to the university’s positioning in academia.

The Islands Small State Institute of the University of Malta has already given four scholarships to UniSey and is discussing the possibility of future ones.

Mr Zelime stated that its contributions to UniSey will have long-term impact on the university’s development and enhance its capacity.

He added that they hope they can expand their collaborations in the field of small island developing states through other activities and programmes in the future.

Professor Baldacchino started the seminar remarking on his many achievements by saying “When you come from a small country you find yourself being pulled in different directions whether you like it or not, even though you have an area in which you specialize”.

Mr Baldacchino, who is a professor of Sociology at the University Malta and ambassador for his country for islands and states, stressed that the reason he is visiting Seychelles is to exchange collaborations with UniSey, in terms of improving its excalibur, capacity to conduct research and to internationalise.

He stated that all these are important aspects to a university in the 21st Century. Mr Baldacchino aims to share his ideas about what it means to live in a small island state, the potential and advantages that come with comparing your situation with that of other similar countries.

Anna Baldacchino, who is a Doctor, lecturer at the University of Malta and president of Early Childhood Development Association of Malta (an association who deals with early childhood education) took the opportunity while accompanying her husband to share their knowledge on how they are implementing the ‘emerging curriculum approach’ – an approach that is child-led rather than teacher-led with a framework for child-centred, play-based learning. The curriculum aims to give children the freedom to follow their own interests, gain deeper and figure out solutions in their own way.

It is also an in-depth investigation of real life experiences with opportunities for children to seek knowledge through hands-on explorations. This creates a flexible and engaging approach that allows educators the freedom to introduce exciting new topics to their classroom that align with the interest of the children.

Mrs Baldacchino says the child will need to be observed to see what his or her interests are and then the curriculum is planned according to that.

She described it as not being a prescriptive curriculum by the policy makers but rather a curriculum that you build yourself, as an educator. 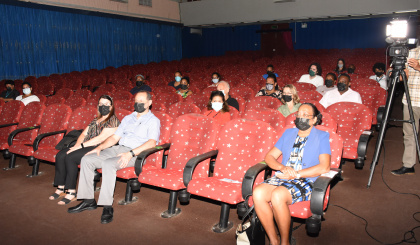 A partial view of the audience (Photos: Louis Toussaint) 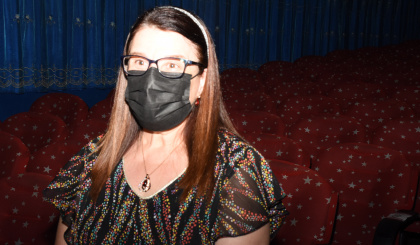 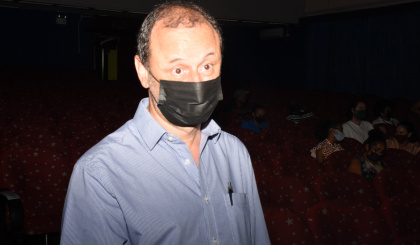