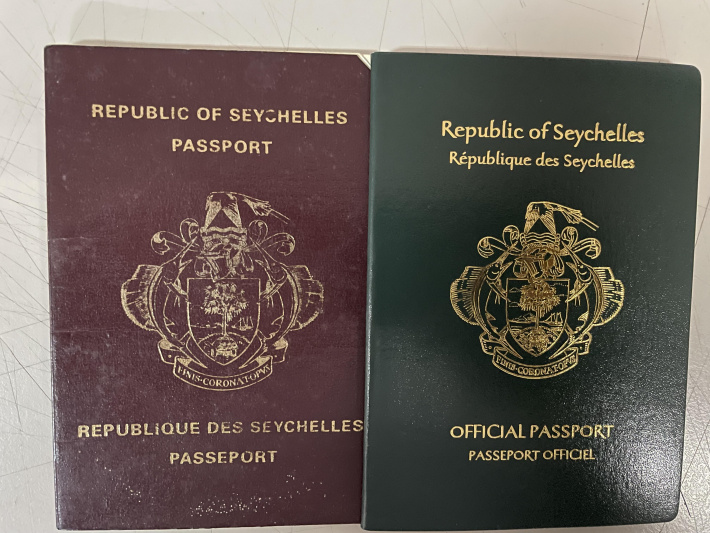 Seychelles passport is ranked as the number one in Africa and 29 in the world, according to the 2021 Henley Passport Index released early December.

Seychelles passport holders have access to 152 countries without visa payment.

Botswana’s passport is ranked number 2 in Africa – ranked 67 globally and access to 86 countries.

Namibia is third in Africa and ranked 73 in the world with access to travel to 78 countries.

Lesotho is ranked fourth in Africa and rated 74 all over the world with access to 77 countries without paying for visa.

Globally, Japan’s passport is ranked as the most powerful in the world. A Japanese passport allows a holder to enter 192 countries around the world without the need for visa payment.

Malawi is ranked 76 in the global ranking. Malawi passport carriers have access to 73 countries.

Kenya and Tanzania are however ranked 77 in the world. Their passports grant holders access to 72 countries globally without the requirement of paying for a visa.

Uganda is ranked number 81. Uganda has a passport that allows its holder to enter into 67 territories visa-free while Cape Verde is ranked 82 with holders of its passport gaining entry into 66 countries without a visa.

Zimbabwe is ranked 83 in the ranking with 65 countries globally accepting holders of its passport to enter without visa payment.

Ghana is ranked 84 with access to 64 countries, according to the Henley Passport Index.

The Henley Passport Index is the original, authoritative ranking of all the world’s passports according to the number of destinations their holders can access without a prior visa. The index is based on exclusive data from the International Air Transport Association (IATA).

The index includes 199 different passports and 227 different travel destinations. Updated quarterly, the Henley Passport Index is considered the standard reference tool for global citizens and sovereign states when assessing where a passport ranks on the global mobility spectrum.