“Individuals are valued for who they are, regardless of the forms of intelligence they are more superior in.”

Such is the vision of a newly formed NGO called Diversity in Intelligence Association (DIA). Its aim is to raise awareness on the several forms of intelligence through educating, empowering and mentoring.

Participants had the opportunity to further explore the different types of intelligence through hands on activities and identify their preferred learning style.

Teachers from the school were facilitating activities in different domains:

Art classes, poetry sessions, musical instruments learning sessions, spelling Bee, were among other activities organised which highlight the different other forms of intelligence such as linguistic, visual and musical intelligence.

The association and the school were satisfied with the turn-out for the activity, as it has been well appreciated by the students and it highlights the need for further work to be done in order to promote the diverse forms of intelligence.

“The activity went well and the participants had the chance to interact with each other and understand the association's motto ‘Mon_Entelizan, Ou_Entelizan, Nou_Entelizan’ which stress on the fact that all individuals are intelligent and should be valued. DIA is planning to bring this programme in all schools as it will serve as an eye-opener for the society and close the gap which exists between opportunities for diverse forms of intelligence. In addition, DIA is encouraging more individuals to join the movement and help the NGO achieve its objectives,” the NGO’s chairperson commented.

The accompanying photographs show some highlights of the NGO’s first activity on Praslin. 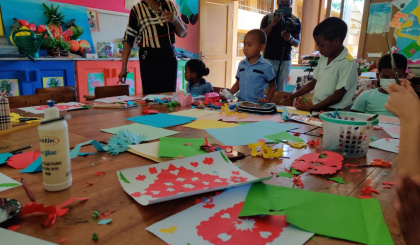 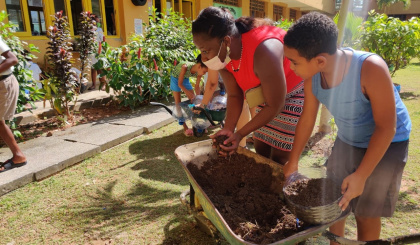 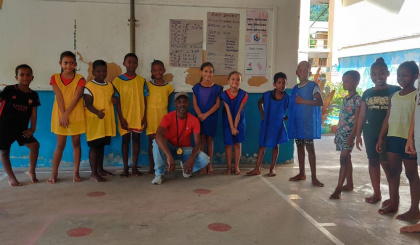 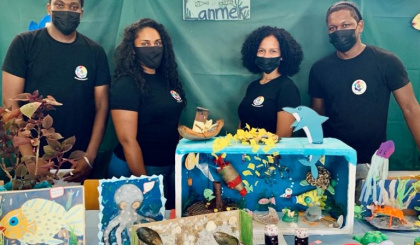