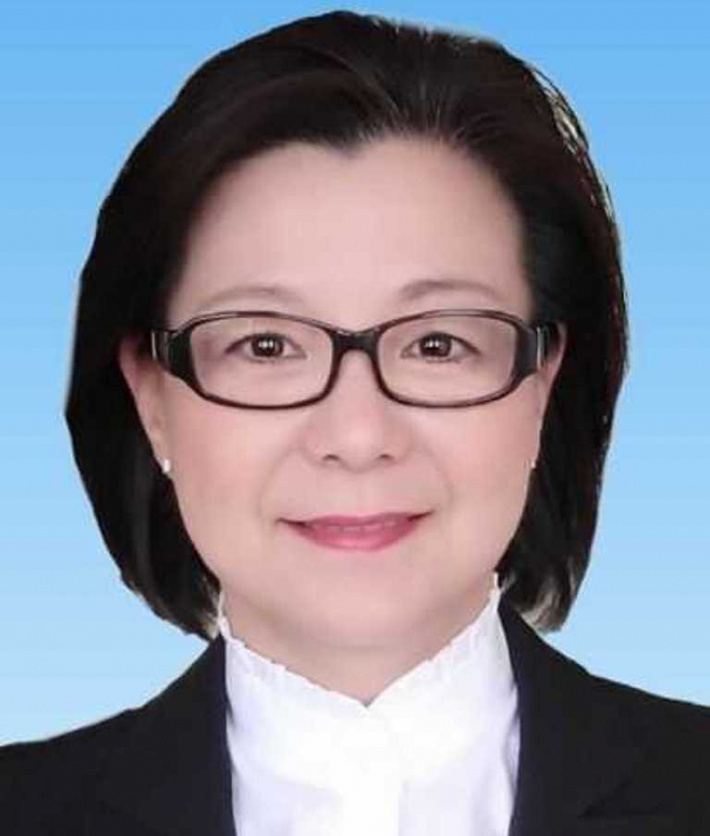 The Chinese ambassador to Seychelles, Guo Wei, talks about fruitful outcomes of the eighth Ministerial Conference of the Forum on China-Africa Cooperation (FOCAC).

From November 29 to 30, 2021, the Eighth Ministerial Conference of the Forum on China-Africa Cooperation (FOCAC) was held in Dakar.

Chinese President Xi Jinping attended the opening ceremony of the conference via video link and delivered a keynote speech.

The conference assessed the implementation of the achievements of the previous session, discussed and finalised the plan for following-up cooperation, and adopted four achievement papers, namely the Dakar Declaration, the Dakar Plan of Action (2022-2024), the Declaration on China-Africa Cooperation on Climate Change, and the 2035 Vision for China-Africa Cooperation, the most among all sessions.

The success of the conference confirmed the strong will of China and Africa to work together to overcome difficulties and seek common development, and showed the huge potential and bright prospects of China-Africa cooperation.

I’d like to introduce outcomes of the conference as follows:

This year marks the 65th anniversary of the establishment of China-Africa diplomatic relations. President Xi Jinping summarised the history of China-Africa relations and proposed the spirit for the first time, which became a highlight of the conference. The spirit features sincere friendship and equality, win-win for mutual benefit and common development, fairness and justice, and progress with the times and openness and inclusiveness. It is the key to China-Africa friendship, and truly captures the relations of China and Africa working together in good and hard times over the past decades, and provides a source of strength for the continuous growth of China-Africa friendly relations.

To promote the building of a China-Africa community with a shared future in the new era, President Xi made the following four proposals:

First, fighting Covid-19 with solidarity. We need to put people and their lives first, be guided by science, support waiving intellectual property rights on Covid-19 vaccines, and truly ensure the accessibility and affordability of vaccines in Africa to bridge the immunisation gap.

Second, deepening practical cooperation. We need to open up new prospects for China-Africa cooperation, expand trade and investment, share experience on poverty reduction, strengthen cooperation on digital economy, and promote entrepreneurship by young Africans and the development of small and medium-sized enterprises (SMEs).

Third, promoting green development. In the face of climate change, which is a major challenge to all humanity, we need to advocate green and low-carbon development, actively promote solar, wind and other sources of renewable energy, work for effective implementation of the Paris Agreement on climate change and keep strengthening our capacity for sustainable development.

Fourth, upholding equity and justice. Both China and Africa advocate a development path suited to our national conditions and are both committed to upholding the rights and interests of developing countries. We both oppose intervention in domestic affairs, racial discrimination and unilateral sanctions. We need to unequivocally stand for the just propositions of developing countries and translate our common aspirations and interests into joint actions.

(II) 9 programmes to be implemented by China and Africa

In the run-up to this Conference, China and Africa have jointly prepared the China-Africa Cooperation Vision 2035. Under the first three-year plan of the Vision, China will work closely with African countries to implement nine programmes. Highlights are as follows:

First, the medical and health programme. To help the AU achieve its goal of vaccinating 60 percent of the African population by 2022, China will provide another one billion doses of vaccines to Africa, including 600 million doses as donation and 400 million doses to be provided through such means as joint production by Chinese companies and relevant African countries. In addition, China will undertake 10 medical and health projects for African countries, and send 1,500 medical personnel and public health experts to Africa.

Third, the trade promotion programme. China will open “green lanes” for African agricultural exports to China, strive to reach 300 billion US dollars in total imports from Africa in the next three years. China will provide 10 billion US dollars of trade finance to support African export. China will undertake 10 connectivity projects for Africa, and give continued support to the development of the African Continental Free Trade Area (AfCFTA).

Seventh, the capacity building programme. China will help build or upgrade 10 schools in Africa, and invite 10,000 high-level African professionals to seminars and workshops and encourage Chinese companies in Africa to create at least 800,000 local jobs.

Eighth, the cultural and people-to-people exchange programme. China will support making all African countries having diplomatic ties with China approved destinations for Chinese tourist groups. We will hold African film festivals in China and Chinese film festivals in Africa, as well as a China-Africa youth services forum, and a China-Africa women’s forum.

First, both sides will promote the spirit of China-Africa friendship and cooperation. The spirit is a valuable treasure fostered by both sides through our struggles for national independence and liberation, an important attitude formed by both sides along our glorious march towards development, rejuvenation, unity and cooperation, an interpretation of our characteristics of friendship, equality, mutual benefit and justice, and an epochal example of a new model of international relations. No matter how the international situation may change and what difficulties and obstacles China and Africa may encounter, the two sides will remain strongly committed to strengthening mutual political trust and deepening practical cooperation so that the spirit of China-Africa friendship and cooperation will be carried forward and passed on from generation to generation.

Second, China and Africa will work together to defeat the pandemic. We'll never forget the precious support from African countries and the African Union when China was having a hard time during the combat against the pandemic. In face of the pandemic in Africa, we feel for the African people and do our best to give assistance. The additional one billion vaccine doses to be provided to Africa announced by President Xi is the largest vaccine assistance plan undertaken by a single country to Africa since the outbreak of the pandemic, which will surely boost Africa's confidence and motivation to overcome the pandemic.

Fourth, the two sides will work together to practice true multilateralism. China and Africa are important forces for securing world peace and development. We will continue to firmly support each other on issues of core interests and major concerns, and promote the shared human values of peace, development, fairness, justice, democracy and freedom, to make greater contributions to safeguarding world equity and justice.

The FOCAC has gone through 20 extraordinary years and is standing at a new historic starting point. China will always be Africa's most bona fide, most reliable, and longest-term partner. We believe that, with the strategic guidance of Chinese and African leaders and the joint efforts of both sides, we will definitely see the next “two golden decades” of the FOCAC and achieve greater success in building a China-Africa community with a shared future in the new era.