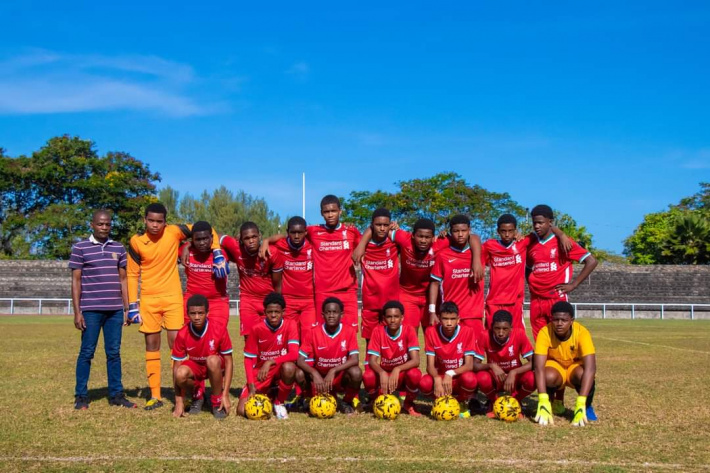 Plaisance will be hoping to finish the season unbeaten as they prepare to face English River (Aston Villa) at Stad Popiler. The match which will kick off at the earlier time of 2.45pm, will then be followed by a short ceremony from 4.15pm where medals will be presented to referees, as well as the Plaisance (Liverpool) squad and coaching team. Trophies will also be awarded for the ‘golden boot’ top goalscorer, as well as the ‘best player’ of the league. The final presentation will see the Plaisance (Liverpool) team awarded the championship trophy, which they secured with one game to spare after beating Mont Fleuri (Tottenham Hotspur) 4-1 last week at Stad Popiler.

Minister for Youth, Sports and Family Marie-Celine Zialor, British High Commissioner Patrick Lynch, and the chairman of the Seychelles Football Federation Elvis Chetty will be present for today’s final match and ceremony.

These four fixtures will kick off at the earlier time of 2.30pm.