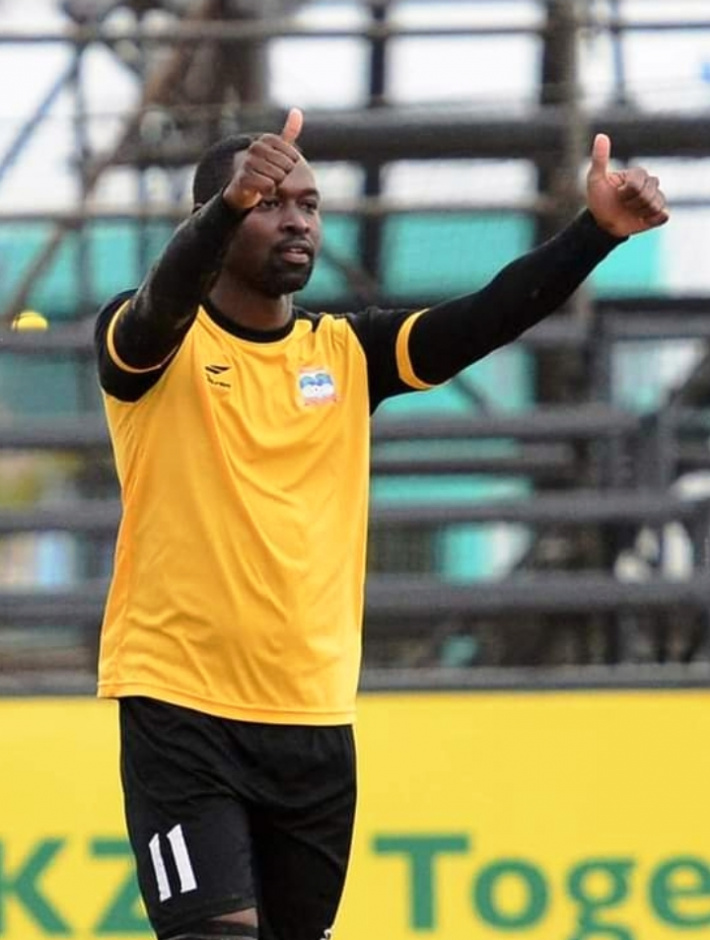 Seychellois Hansel Coeur de Lion finished as one of the four second best scorers at the recently-contested Cosafa Beach Soccer tournament in Durban South Africa and won by Mozambique.

Although Seychelles could not feature among the medals in Durban, losing all their matches at the South Beach Arena, Coeur de Lion finished the tournament with five goals ‒ three against Angola and two against the Comoros.

In the plate final contested by the two teams who finished third in their groups, Seychelles met the Comoros who beat them 5-4.

Mike Balette, Marlon Sophola and Hansel Coeur de Lion (two) were on target for Seychelles who looked full value for the win halfway through the contest, but the Comoros roared back into contention as Salim Madi grabbed a hat-trick and Ali Moussa another. Balette scored an unfortunate own goal as the Comoros grabbed the win.

Seychelles had finished third in group A after losing their two matches ‒ 2-4 to hosts South Africa and 6-8 to Angola ‒ to finish bottom of group A.

Madagascar, winners of the inaugural championship played in Seychelles in 2015, had to withdraw their participation in Durban at the last minute due to travel challenges caused by the Covid-19 pandemic which has severely restricted air links to and from the island of Madagascar.

This meant that each pool comprised three teams. Pool A comprised hosts South Africa, Seychelles and Angola, while pool B was made up of Mozambique, Comoros and guest nation Tanzania.