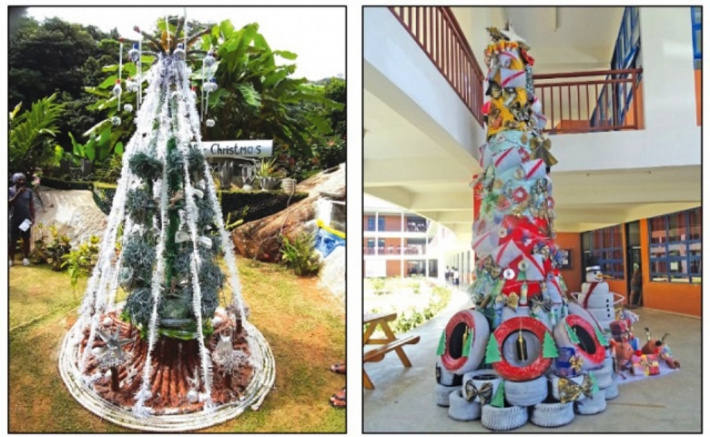 Once again, for the second year running, people can take part in the DIY and upcycling Christmas tree competition, this time with more categories, now that the Ministry of Agriculture, Climate Change and Energy has officially launched the contest.

The competition, which was officially launched last Friday, is this year open to schools, homes, districts, the private sector and civil society, as well as public sector organisations. It is aimed at encouraging the local population to create and make their own tree and décor as opposed to opting for imported Christmas decorations most of which are not necessarily environmentally-friendly.

As per the director general for public education and community outreach division at the ministry, Jeanette Larue, the ministry was last year inundated with requests to have the competition open to more than two categories as was the case in the first competition where only schools and homes were invited to partake.

“This year as you will observe, we have expanded the competition because last year’s was just a trial and we received a lot of demands especially from the business sector, public service institutions and hotels who got in touch and communicated their intentions to take part with the aim of having something different for their clients. Therefore, this year we have started pushing really hard in terms of sponsors and we managed to secure enough sponsors for us to expand the competition,” Ms Larue noted.

“In addition to having the focus on recycling, participating individuals and organisations will also be judged according to diversity of recycled or natural materials used, originality and uniqueness of the designs/décor, creativity, coherence and craftsmanship of the tree, overall appearance, appeal, visual impact (day and night) and bio-degradability of the tree or re-usability, explained Allen Commettant, an officer from the same division.

The use of Christmas lights and other electrical devices to enhance the visual appeal of the decorations is also being encouraged.

“For the district category, we want a space that is dedicated to the tree, as well as other décor to create the atmosphere and allow for residents of the district to come and interact. If for instance all the things made and used to build the tree will all find their way to the dumpsite, then this is a bit sad as we would prefer that participants make use of materials which can be re-used,” Mr Commettant noted.

This year’s competition will also serve to be beneficial to local craftsmen who have the opportunity to either individually, or through teaming up with their respective districts, showcase their work and talents and hopefully generate some revenue for them through business opportunities with tourism establishments.

Ms Larue explained that many of the small ornaments and crafts imported by major businesses and establishments can be produced locally, benefitting not only the craftmakers, but also the local economy.

As such, participants are free to also use finishing craft materials such as ribbons, paint, fabrics, and other accessories.

The registration process is the end of this month. For registration, please contact Allen Commettant on 2716507 or Clive Clarisse on 2827096.

Last year it was Anse Royale resident Andrea Bristol who won first prize in the homes category while Perseverance secondary excelled in the schools category of the competition. 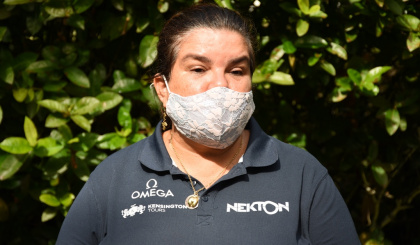 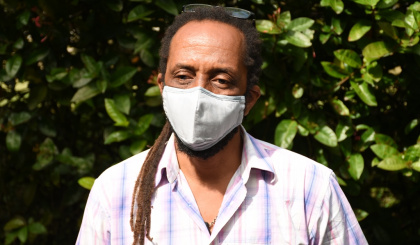