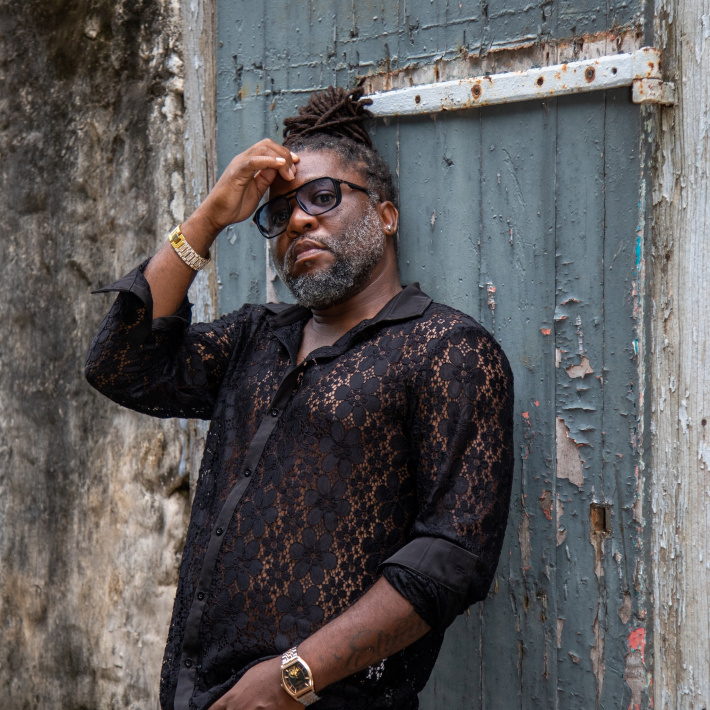 It marks a fruitful year for Elijah and Mauritian female vocalist Linzy Bacbotte who released their first collaborative album entitled Infinity on February 21 this year. The song Mootia (Mauritian Creole) or Moutya (Seychellois Creole) features on this album alongside Ou Ankor Kontan li (Originally by Patrick Victor), Infinity, I gou vre, Mona, Sa santiman i for, Ritmo kaliente and Soke.

The song was nominated for the award by Mauritian public and voting was from Mauritians living in Mauritius and abroad and music lovers worldwide.

Elijah, whose real name is Stephen Eliza, did not attend the ceremony in Mauritius and was in a relaxed mood when he spoke to Seychelles NATION yesterday.

“I am happy to have won the award but we weren’t expecting it. We did a nice job and we have been rewarded. I thank God for the blessing!

“Despite this achievement, we have to keep pushing. This is a chance for us and our music to be discovered worldwide as Urban Music Awards is a big thing,” said Elijah who celebrates his birthday today.

He added: “My advice to younger generation of musicians and singers, keep on pushing. I have been in the music industry for 29 years (since 1992) and I have only been reaping the rewards over the last few years. So don’t give up easily, keep working to achieve your goals.”

In fact, Elijah was also nominated for the Best Male Act 2021 Award.

This is the second year in a row Elijah wins an award in Mauritius. In December last year, he captured the Best Island Artist ‒ Seychelles award of the Mauritius Music Awards 2020 in recognition for his outstanding creativity, talent and achievement in the music industry.

Meanwhile, Linzy Bacbotte shared a note on Facebook thanking Elijah and all those who helped make the Infinity project a success and also worked on the Mootia video.

The Urban Music Award is one of the world’s biggest music HipHop, R&B, Afrobeats, Afropop, Soul and Dance awards ceremonies held in 15 countries in the world and it has been home to some of the greatest artists in the world including Beyonce, Rihanna, Boyz@ Men, Usher, Chris Brown, Ed Sheeran, Snoop Doggy Dogg, Beenie Man, Sean Paul etc. 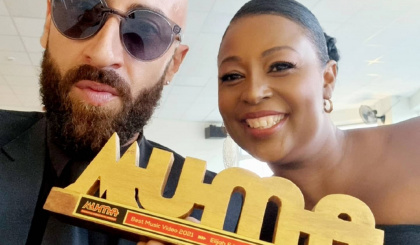