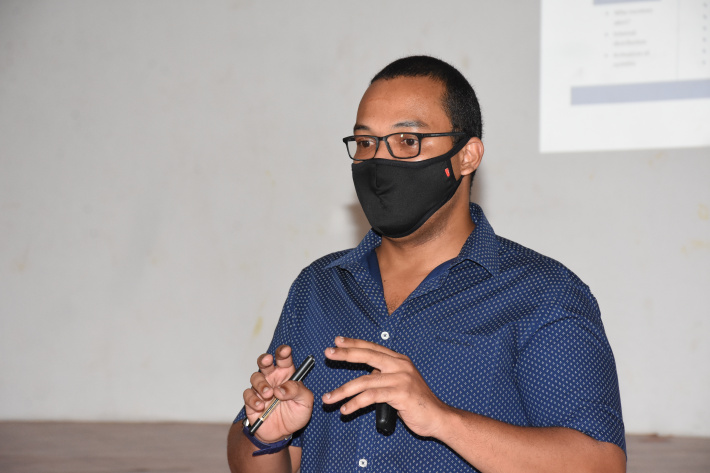 Compared to previously being respondents during cases of emergencies, the Department of Risk and Disaster Management (DRDM) has now changed its focus, thus concentrating on preparedness and possible prevention.

Principal disaster management officer Daniel Cetoupe made the declaration this week during the department’s Rainy Season 2021 –2022 Preparedness Meeting, where all stakeholders and partners were briefed on the new approach.

The meeting, held at the Roche Caïman community centre, and launched by director general of the DRDM, Robert Ernesta, was also the opportunity for all agencies involved in the preparation and response efforts to present their plans.

The working sessions is also in line with national preparations for the rainy season – Northwest Monsoon (December to March) – where the country gets extremely wet and is prone to disasters such as landslides, falling trees and flooding.

It was also an opportunity of awareness-raising for the general public ahead of the rainy season, urging them to engage in mitigation measures at home and in the community.

Other than Mr Cetoupe, other presenters at the meeting were forecasting officer from the Seychelles Meteorological Authority Egbert Quatre and Peter Estico from the Ministry of Local Government and Community Affairs.

It was in August 2014 that the country adopted a new Disaster Risk Management Act, which sets out the country’s first comprehensive legal framework for disaster risk management.

The Red Cross Society of Seychelles, with support from theInternational Federation of Red Cross and Red Crescent Societies (IFRC) Disaster Law Programme was closely involved in advising and assisting the Seychelles authorities in the development of the act.

The new legislation designated the DRDM as the national body for disaster risk management responsible for, among other things, the preparation of the National Disaster Risk Management Plan and Strategy and implementation of the integrated emergency management and coordination system. 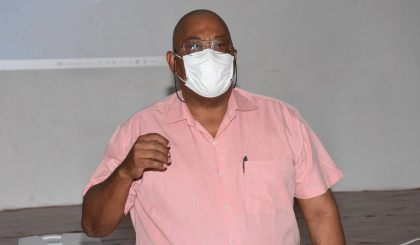 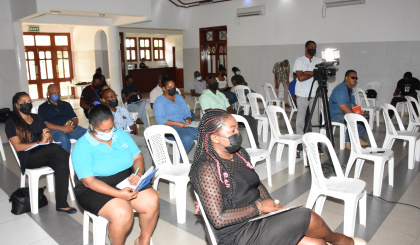