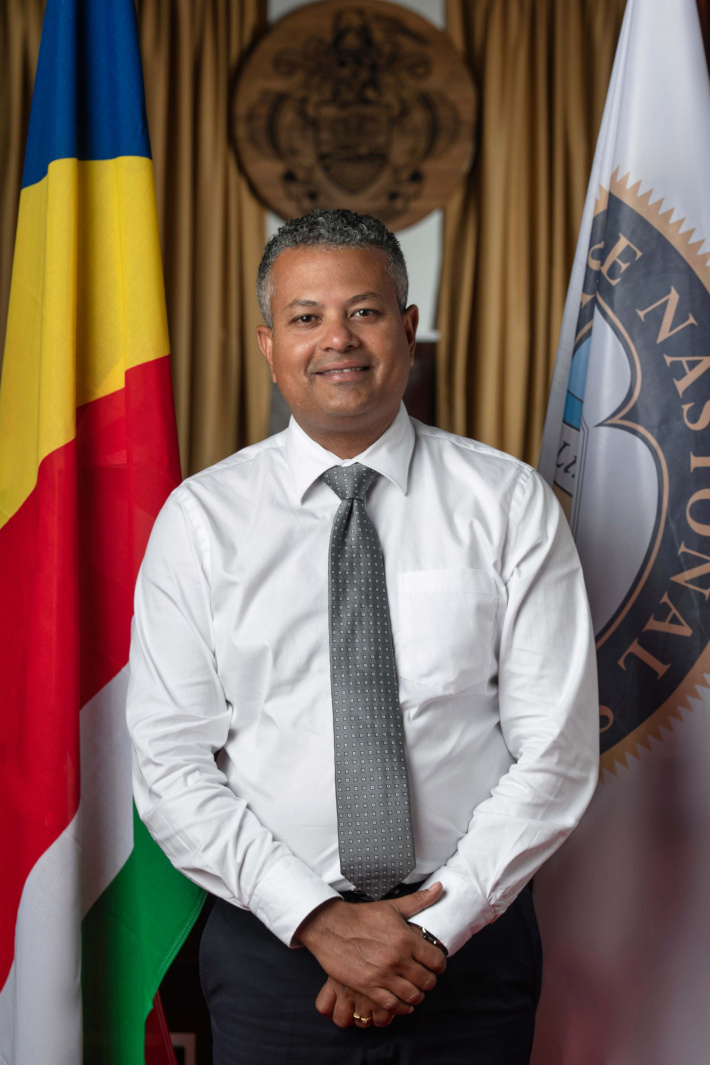 The leader of the opposition Sebastien Pillay and leader of government business Bernard Georges have given their reactions to President Wavel Ramkalawan’s address in the National Assembly yesterday evening.

The event was to mark the one-year anniversary since Linyon Demokratik Seselwa (LDS) took the helm of the executive.

While Hon. Pillay said that the speech did not represent the true socio-economic situation in Seychelles and plights of its people, Hon. Georges described it as one which was right on message for the LDS government from beginning to end.

Last night’s address in the National Assembly by President Wavel Ramkalawan was an address that did not represent the true socio-economic situation in Seychelles and plights of its people but rather it was a self-pat on the back.

“The President came here just to provide glowing reports on his ministers and a president doing this early in his mandate means that, from now on, he has to defend everything that his ministers do. I do not understand the logic behind this,” stated Hon. Pillay.

“Secondly, the statements made in his speech do not reflect the reality of situation out here. For instance, he says that there is a job for everyone so why are people complaining that they are not in employment? He speaks on the welfare system as if it is a monolith that only comprises monetary benefits; the welfare system is more than that ‒ it is housing, education, transportation which the state takes the bulk of. If everyone is purportedly doing well, then why is the Church providing breakfasts to kids? Why are people chipping in to give children breakfasts? If the country is doing so well, why can’t it take care of these children? There must be a problem somewhere and that problem needs to be addressed before he comes forward and says everything is okay.”

“The President goes around with a begging bowl to request for assistance, what if those people whom he is seeking help from say ‘go and stand on your own feet’?  We need to understand the context in which someone comes for help ‒ they cannot go through so many hoops to gain assistance.”

The leader of the opposition also stated that the president attempted to pull the wool over Seychellois’ eyes with his statement that the net reserve was at an all-time high at US $452 million.

“When the US (United Seychelles) government was in power the reserve was over US $500 million and now he says US $452 million is the highest ever ‒ who is he trying to fool? That speech was one which was completely disconnected from reality because he is a president who wants to prove that his administration has achieved something over the one year.”

“But what have they achieved?  All of the projects that they have unveiled have been projects that had been started by the US government.”

He further lambasted the president for stating that this year has seen more people being placed in employment compared to last year, when US was in power. Hon. Pillay continued by saying that the president overlooked the fact that over 7,000 people were assisted through the Seychelles Employee Transition Scheme (Sets) and the Unemployment Relief Scheme (URS), which are both now inexistent.

Hon. Pillay added that Speaker Roger Mancienne’s speech following the president’s address showed that the seat of Speaker in the National Assembly, which is expected to remain neutral, is not at all neutral.

“A master class on how to deliver a speech after one year in power” – Hon. Georges

Meanwhile, the leader of government business Bernard Georges described President Ramkalawan’s speech as one which was right on message for the LDS government from beginning to end.

“It was a not a speech that was written by him or someone else. The president knew all of his departments, all of the undertakings in his ministries, all of the accomplishments and he had all of the figures at hand. It was a master class on how to deliver a speech after one year in power,” stated Hon. Georges.

Hon. Georges added that the most noteworthy statements by the president yesterday evening was the fact that President Ramkalawan rose to power at the most difficult juncture in Seychelles’ history as well as the important and decisive decisions he and his administration have taken during the past year.

“The country has been able to come out from where it was and taken a breath of fresh air which we had not expected it to do so quickly, and this is thanks to the appropriate decisions that were taken when necessary,” he concluded. 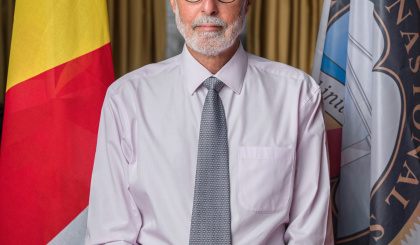