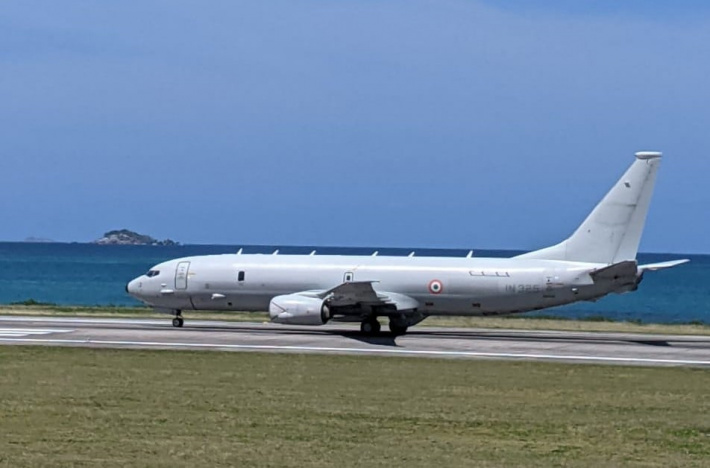 In its endeavour to ensure safe seas and strengthen maritime security of the region, the Seychelles People’s Defence Forces (SPDF) has always taken initiatives and steps to curb maritime crimes in the region.

With a joint aim of deterring such crimes at sea, the Indian Navy has deployed a P-8I maritime reconnaissance aircraft to Seychelles for regional surveillance in the western Indian Ocean region. The multi-mission maritime aircraft will undertake surveillance operations as well as facilitate a professional interaction between the Indian Navy aircrew and the SPDF.

The aircraft crew also visited the National Information Sharing and Coordination Centre (NISCC) where they were briefed by the director of NISCC, Lieutenant Colonel Leslie Benoiton.

The deployment is in consonance with the Mission SAGAR initiative (Security and Growth for All in the Region) launched by Indian Prime Minister Narendra Modi in 2015, which aims at ensuring regional maritime cooperation between all nations of the Indian Ocean Region (IOR).

Press release from the SPDF 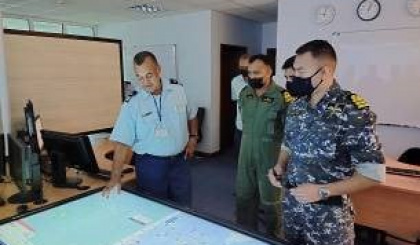 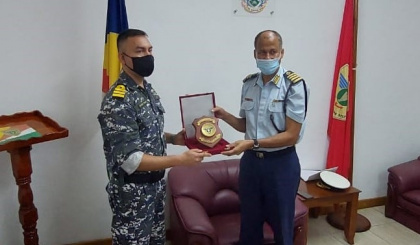 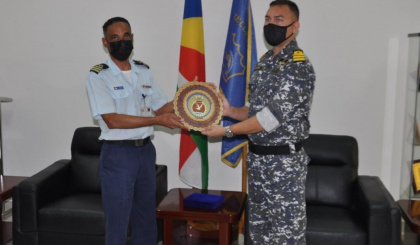