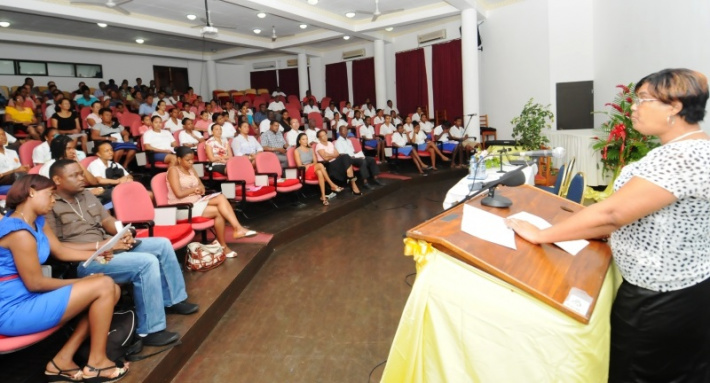 In January 1987 Miss Octave was promoted to Studies Coordinator and was transferred to La Rosière school. She remained in post until her promotion as head teacher of Les Mamelles school in January 1989, where she stayed for 3 years.

Miss Octave was transferred to Plaisance primary school as head teacher in January 1992.

From 1990 to 1993 Miss Octave followed a distance course on School Administration with the University of Quebec à Trois Rivières.

She left for 1 year overseas training at Lincoln University in September 2003 until September 2004, where she qualified with an MBA Degree. As an MBA graduate she has tutored both groups of students on the Masters Degree Course:

In January 2007 Miss Octave was appointed as director primary school and in July 2010 she was promoted to director general, a post she held until her retirement in December 2020.

During her tenure Miss Octave has attended several workshops, both nationally and internationally. Some of these are:

-           Participated in a training workshop on Strategic Planning of Education organised in Mont Fleuri from March 9-13, 2009.

The Ministry of Education is extremely grateful and would like to honour you for your many years of service and dedication to Education. May your new beginning be filled with happy memories of the years you spent contributing to the success of Education in the Seychelles. Happy retirement!

Contributed by the Ministry of Education 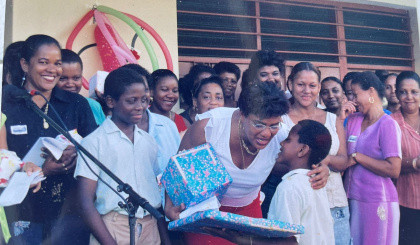 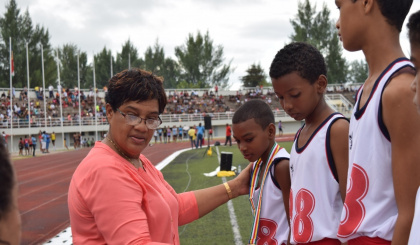 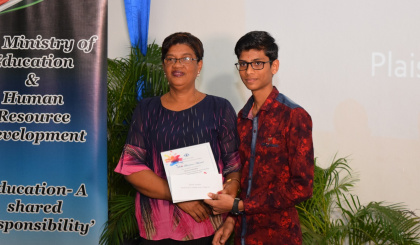 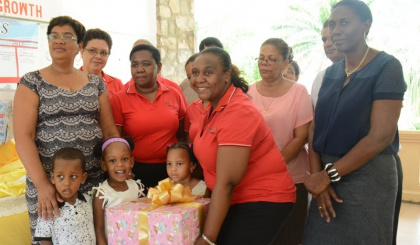 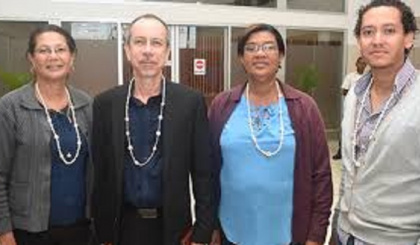