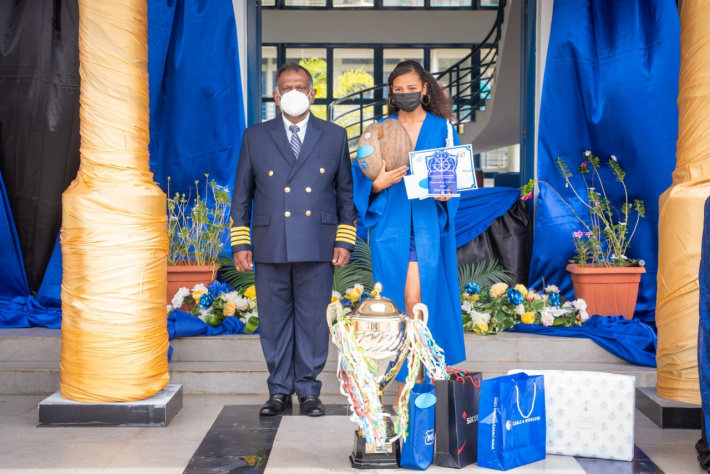 After following a two-year course for a certificate in fishing technology (apprenticeship) at the Seychelles Maritime Academy, Elisia Burnett excelled and came out as the most outstanding performer which earned her the President’s Cup among other awards.

Elisia was among 42 students who graduated in a ceremony with a difference held on Friday morning at the academy’s campus at Providence.

The ceremony was a ‘Drive Thru’ – a first in Seychelles – where the learners arrived in a car accompanied by one parent and entered the academy through the back gate to collect their certificate at the podium at the  entrance of the main building of the SMA.

The MC, photographer and the director of the academy, Captain Srima Abeyasuria, were present at the entrance of the SMA’s main building.

Two lecturers were tasked with assisting the graduates in lining up in the cars as per the certificate distribution sequence.

The ceremony was carried out under strict guidelines of the department of health.

After receiving her award and other prizes and pose for souvenir photos with Captain Srima Abeyasuria, Elisia expressed her joy at clinching the best performer’s award.

“I am really happy even though I was not expecting the prize. But I did work hard and during the two years I learned a lot and gained a lot of experience at sea. I really enjoyed my course at the academy,” said a beaming Elisia.

The young lady, who is keen to become a yacht master in the future, is continuing her studies at the SMA and has since this year, based on her good grades, qualified to enroll as a mature student to follow the programme for another two-year course for an advanced certificate in nautical science.

Captain Abeyasuria congratulated the students on their great performance in spite of the very difficult time they endured when the academy had to close down  during the second year and they had to study at home and took lessons via virtual and telephone means.

“I am satisfied with the students’ grades in view of the difficult situation they studied under. But with regard to the ceremony itself, there has been some confusion and the rainy weather has not helped but I believe it was to be expected as it is the first time we organise it this way. But the fact that Covid-19 is not likely to go away any time soon, I am confident that next year the ceremony  will hopefully be better,” Captain Abeyasuria stated. 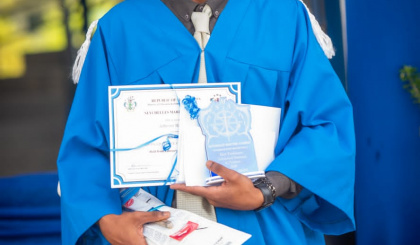 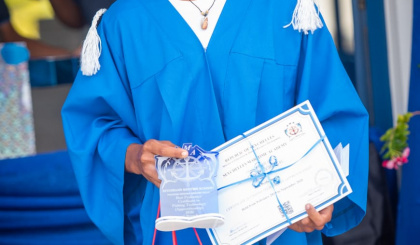 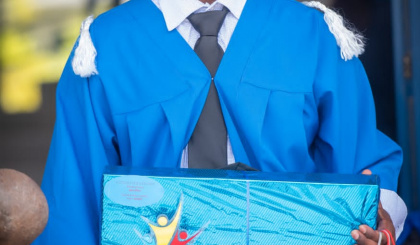 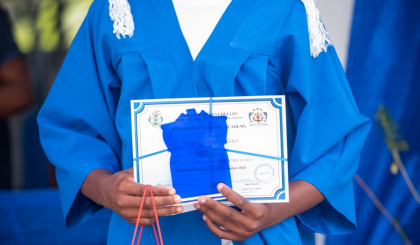 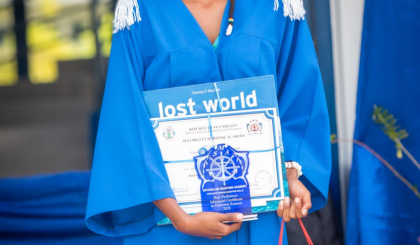