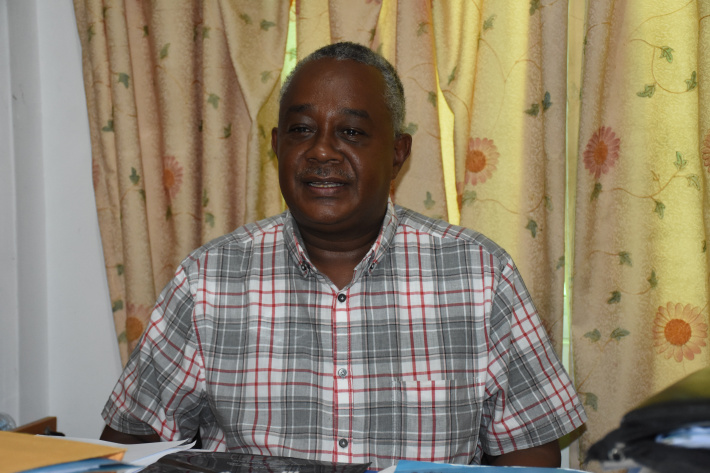 The Seychelles Federation of Workers Union has said that the announced hike in bus fare came at a very bad time and will have a very negative impact on income of workers and their families as the cost of living remains high.

The secretary general of the Seychelles Federation of Workers Union (SFWU) Antoine Robinson has said that Seychellois workers are today living a reality that they have never lived before.

He said we should never forget that the people, i.e. the workers and their families, are the most important partners in the economy and they have to be treated with dignity.

“People are working very hard and making lots of sacrifices during this pandemic  crisis and they are seeing themselves being rewarded with more hardship when our economy is starting to recover which is something very unfair we believe. We also believe that the timing is very bad for any increases. Already the increases in fuel, utilities, commodities and service prices etc…are costing a lot to the workers and their families especially those in the low and middle income brackets and the mose vulnerable groups in society,” said Mr Robinson.

He stressed that the SFU is of a very strong opinion that in reality the pandemic crisis and economic reform will continue to hit hardest on the pockets of the middle and low income workers and their families and the most marginalised and vulnerable groups in society, something the authorities must be mindful of.

“We believe an increase in bus fares should be delayed until our economy fully recovers. IMF programmes are well known for putting social protection of people very low on its agenda if not at all. Economic reforms should be aimed at making people better off not worse off,” stated Mr Robinson.

“Going forward we should be very careful to avoid increasing the class of working poor in our country. Let social justice prevail for the good of our democracy, our society and our people,” Mr Robinson stressed.

It was on Thursday, September 3, that the parent ministry of the Seychelles Public Transport Corporation announced an increase in bus fare, effective next month. Minister for Transport, Antony Derjacques, declared that the present fare of R7 would increase to R10 for smart card users and R12 for commuters using cash as from October 1, 2021. Bus fare will cost R15 on the weekends and public holidays.