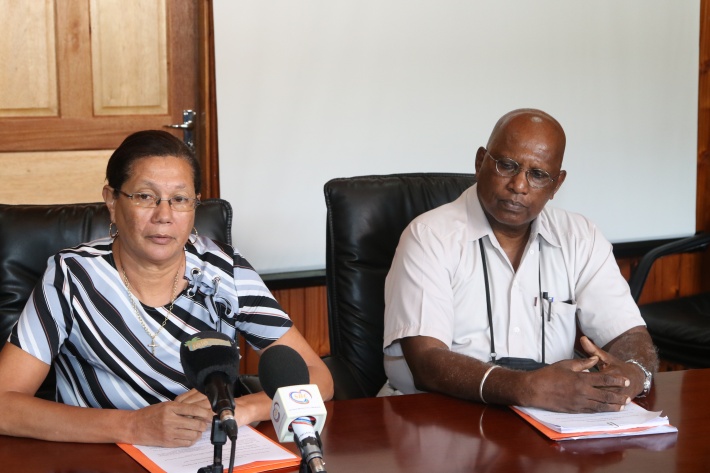 Public schools in Seychelles will be implementing the Education (Terms and Conditions of Contractual Obligations) Regulations, 2019, as from January 2020.

The Cabinet of ministers approved the Education (Terms and Conditions of Contractual Obligations) Regulations, 2019, on July 24, 2019.

Better known as the ‘social contract’ regulation by most, the new regulation has been in the works for over a year and is now ready to be gazetted and enforced.

It will be enforceable in state primary and secondary schools as well as in professional centres.

The regulation comprises a total of 37 provisions which outlines the roles and responsibilities of parents, students, teachers and school managements, and holds them each accountable.

The final Education (Terms and Conditions of Contractual Obligations) Regulations document is the second version of a prior contractual regulation which was presented last year but which had to undergo some revisions.

These amendments come after consultations with the Attorney General’s Office so as to ensure that all legal aspects were taken into consideration.

“The regulation changed its name from a lengthy, complicated one to this simpler one. We have also amended the terminologies to align it with the new Education amended Act, 2017,” principal secretary for education Odile de Commarmond explained.

She further noted that the department of education strongly believes that the regulation would be useful to state schools that are about to gain full autonomy, also in January 2020.

“This will help in the school’s transition to autonomy. It will equip all partners from school leadership to teachers, parents and students themselves with their responsibilities,” PS de Commarmond added.

With particular emphasis on the transparency in school leadership, schools will be tasked with developing their respective handbook detailing, among other components, their regulations and what they expect of their students and parents.

Parents and students presented with these handbooks will have to sign their names acknowledging that they have received them.

Selby Dora, consultant with the department of education, explained that the regulation complements the existing Education amended Act of 2017.

The education department is embarking on an educational programme in regards to the new regulation, before it is implemented next year.